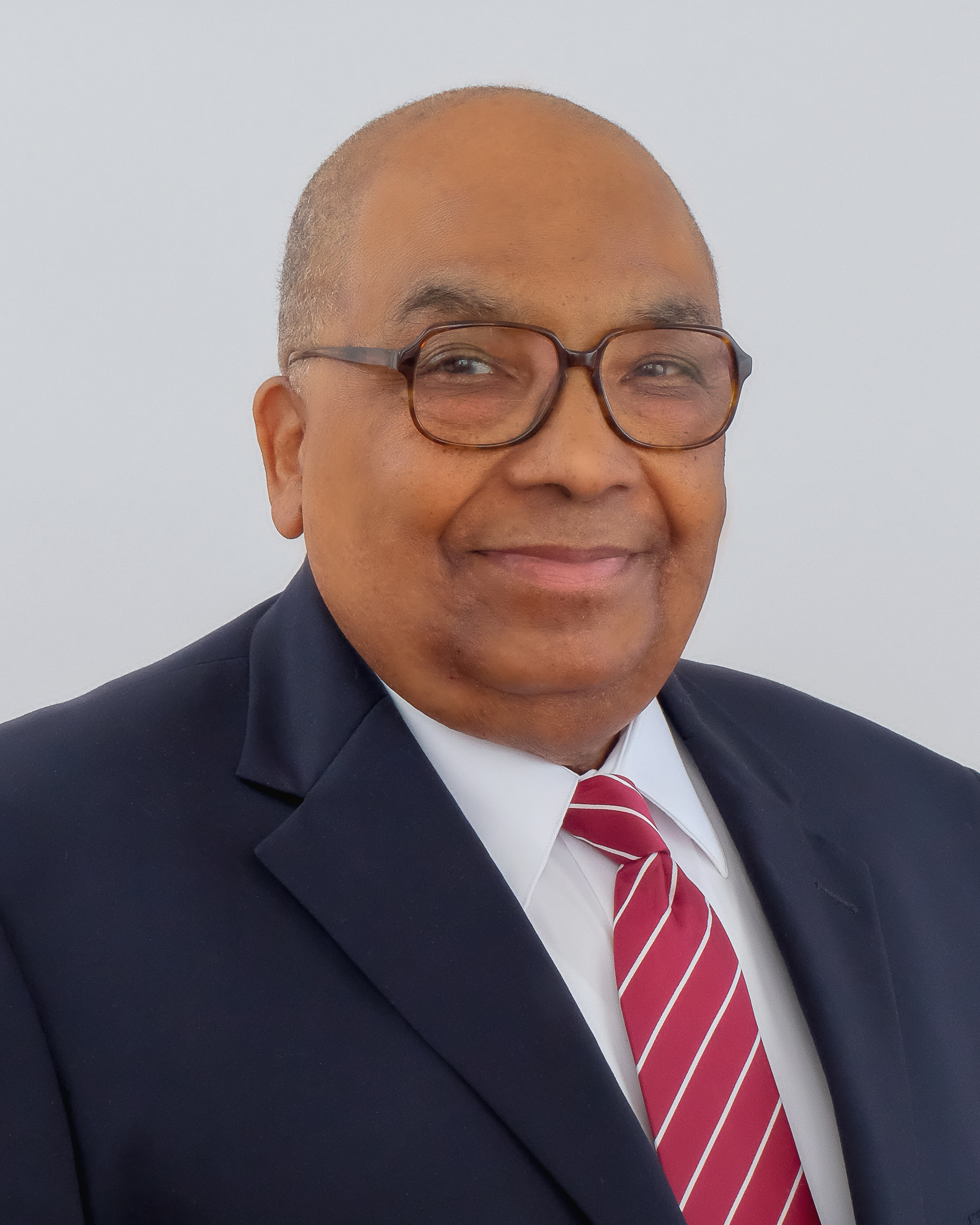 Dr. Speller served as Dean of the NCCU School of Library and Information Sciences between 1983 and 2003. In 1984, he established the African American Resources Program in the School of Library and Information Sciences. In partnership with the North Carolina Center for the Study of Black History, an African American Archival Collection was established in 1985. In 1998, the archival collection was moved to UNC-Chapel Hill Manuscripts Department as a joint African American Research Archive. This collaborative archival project is viewed by the national archival, historical, and humanities communities as a pioneering model for preservation of African American documentary resources.

Dr. Speller currently spends most his time as a volunteer in Edenton, North Carolina where he serves as a member and secretary of the Edenton Historical Commission.  He also serves as Chair of its History and Legends Taskforce. He is President of the Friends of the Museum of the Albemarle and is a Columnist for the Elizabeth City Daily Advance Newspaper.

[Adapted from biography submitted by the honoree.]