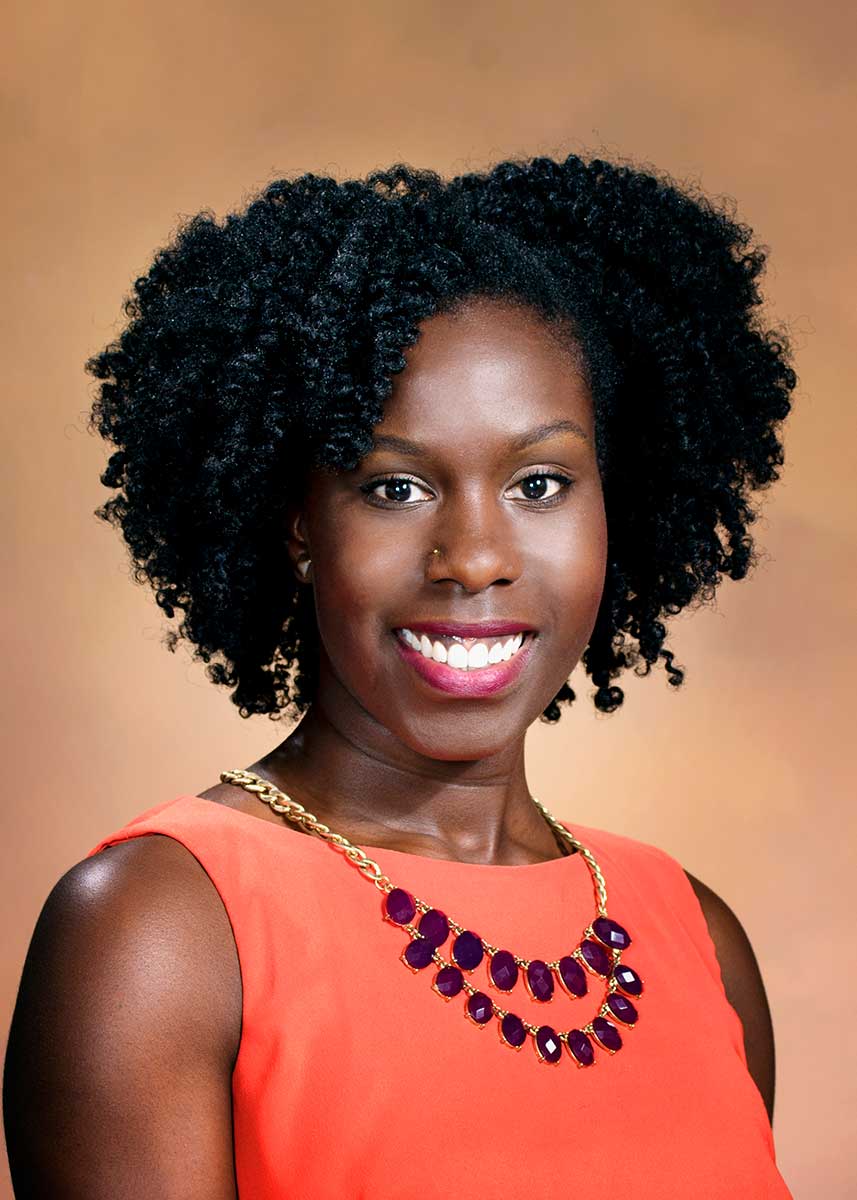 As an Air Force brat, Angela Thorpe called half-a-dozen cities, domestically and abroad, “home.” However, her family’s roots are tied to the small, tobacco-farming community of Pinetops, NC. Angela returned to her roots after receiving a B.A. in History with a minor in African American studies from the University of Florida; she pursued an M.A. in History with a concentration in Museum Studies from the University of North Carolina at Greensboro. As a graduate student, Angela worked to connect marginalized communities and their stories to traditional museum spaces. This was achieved most notably with her involvement with the Greensboro Historical Museum’s community-based exhibit “Warnersville: Our Home, Our Neighborhood, Our Stories,” which won an AASLH Award of Merit in 2016.

After receiving her M.A., Angela worked briefly at The HistoryMakers video oral history archive in Chicago, IL. She returned to North Carolina to serve as the first African American Historic Interpreter at the President James K. Polk State Historic Site in Pineville. Here, she worked to draw in diverse audiences through developing inclusive program and leading community engagement initiatives. Angela began serving as the Associate Director of the NC African American Heritage Commission in 2017 before being named Acting Director in 2018. She was named Director in May 2019.

Angela has written on museum professionals, public history and race for the National Council of Public History. She has also spoken on diversity and inclusion, and community engagement, in museums at state conferences, and was awarded a Diversity & Inclusion Fellowship by the American Alliance of Museums in 2016.

Adrienne Nirdé (pronounced "Near-day") has served as the Associate Director of the NC African American Heritage Commission since 2020 where her role focuses on grant project management and communications. Prior to her time with the Commission, she spent almost ten years working in museums and cultural institutions including the President James K. Polk State Historic Site in Pineville, NC, and the Earl Scruggs Center in Shelby, NC. She holds a Master's degree in Museum Studies from Indiana University-Purdue University, Indianapolis as well as Bachelor's degrees in History and Anthropology from Indiana University. She is a proud member of the Smithsonian's Interpreting African American History and Culture Workshop 2020 cohort. She has always had a primary interest in sharing diverse stories, particularly those have not yet been told and centering the communities that hold them. Adrienne lives and gardens in Wendell, NC with her husband, a high school social studies teacher, and their two dogs.