The James-Keys Hotel opened at the site of the former Booker T. Washington Hotel in 1944. The business was established by booker Mason W. “Slo Boy” James and businesswoman Louise N. Keys. James and Keys each owned a half-share in the hotel, which also housed a small motion picture theater. Callie James, Mason’s wife and Louise’s niece, managed the hotel alongside her husband.2

The first floor of the hotel housed the movie theater along with 8 rooms and 2 bathrooms, a ballroom and lobby were located on the second floor, and 20 rooms and 6 bathrooms were located on the third floor. A three-bedroom apartment, likely the home of Mason and Callie James, was located on the mezzanine. Mason James also operated the James Mason Booking Agency from the hotel in the 1940s; the agency booked Black musicians and boasted its own tour bus. A number of prominent entertainers performed at the hotel’s ballroom, including Billie Holiday, James Brown, and Aretha Franklin.3

Louise N. Keys became widowed in 1940. After her husband’s death she supported the members of her extended family by financially backing their business endeavors and leaving them money and business assets in her will. Keys left her half-share of the James-Keys Hotel to Callie James and her nephew, Samuel Camp, at the time of her death around 1950. Keys also owned S.W. Keys restaurant in Washington, DC, another Green Book business. Her will directed that the restaurant be sold and the profits split between Callie James, Samuel Camp, and the restaurant’s manager.4

Mason James, Callie James, and Samuel Camp retained ownership of the James-Keys Hotel until 1972, when the hotel was transferred to the Asheville Housing Authority. The building was demolished as part of the East Riverside Urban Renewal Project in the mid-1970s.5 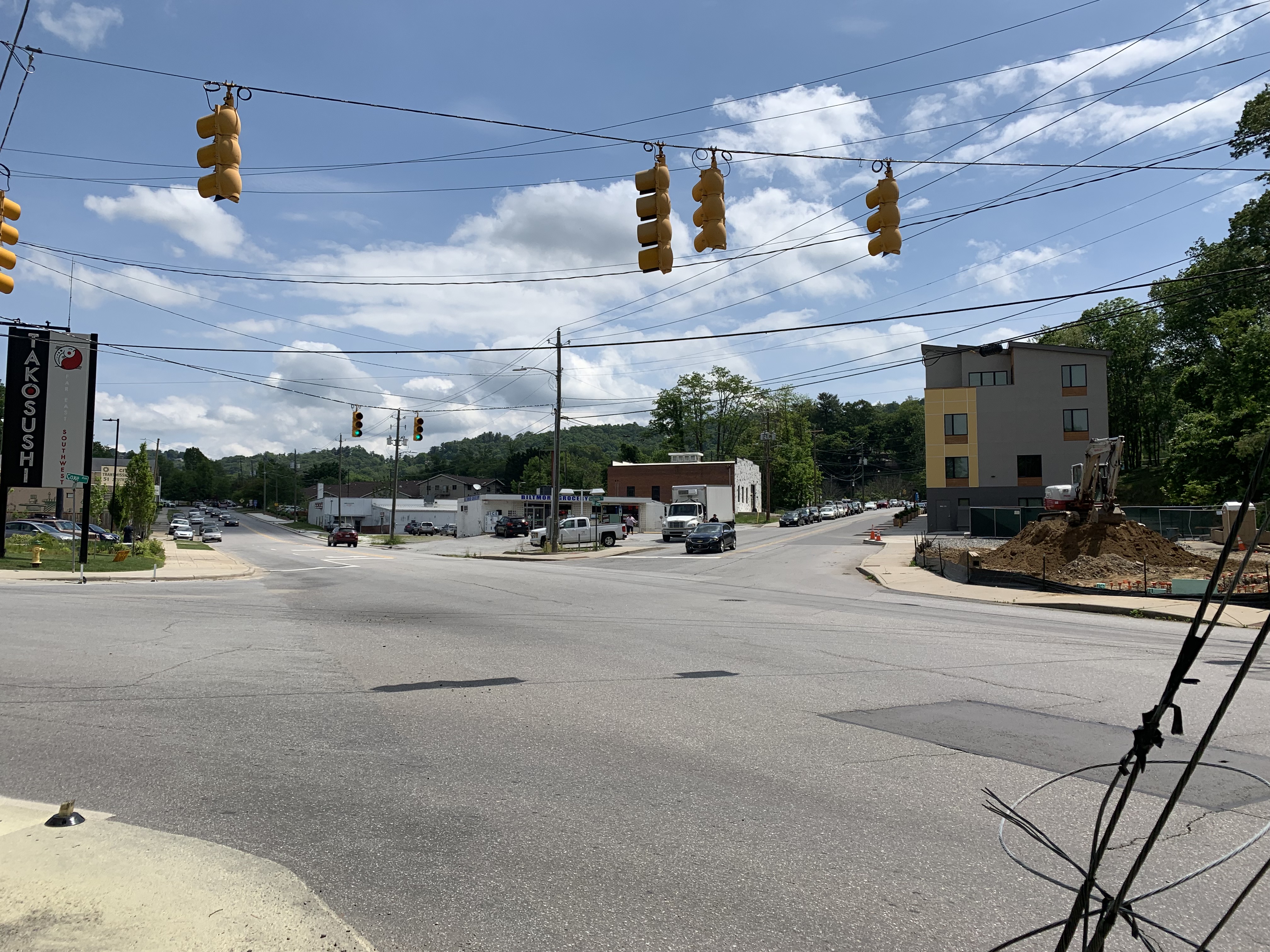 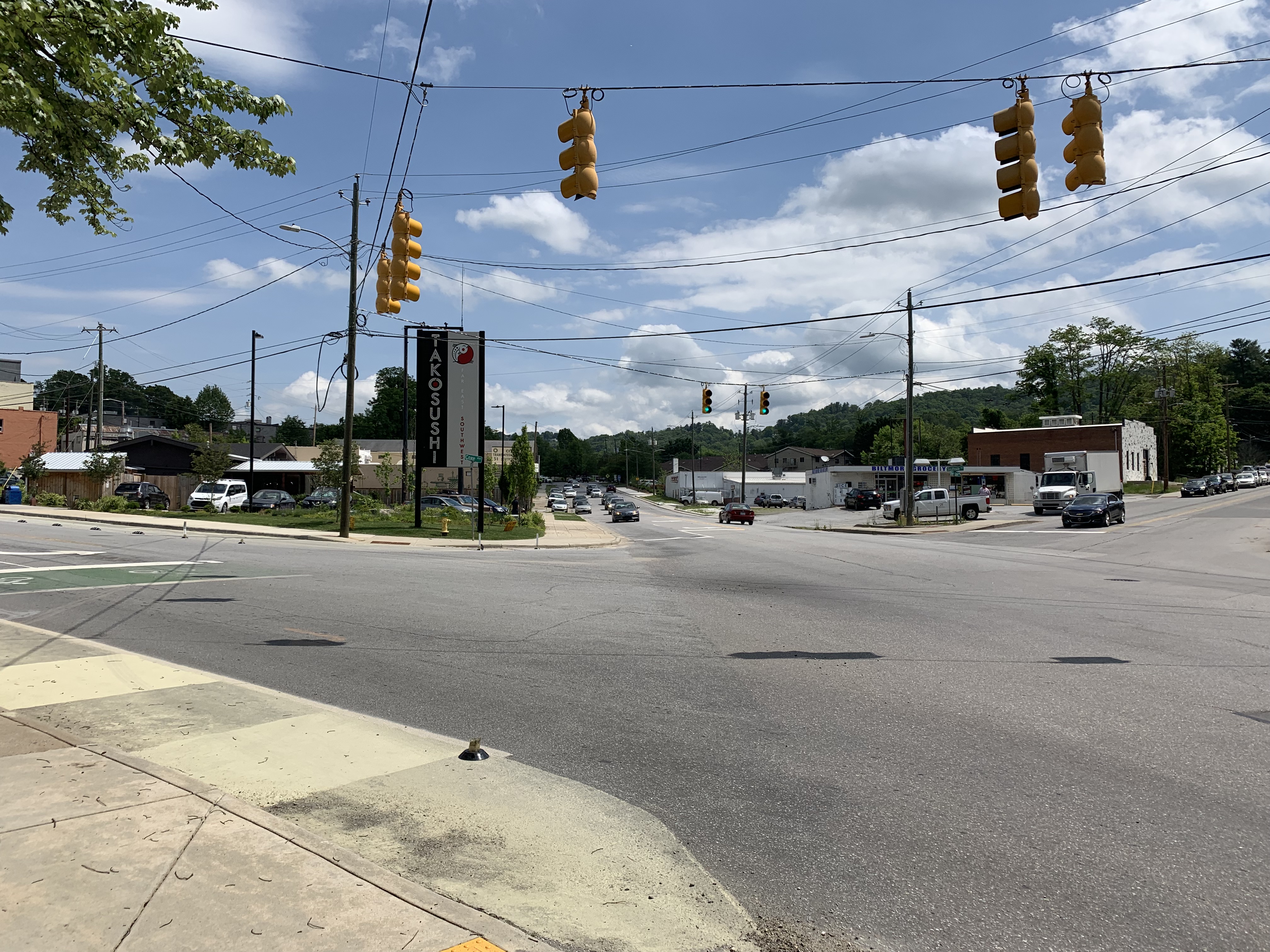 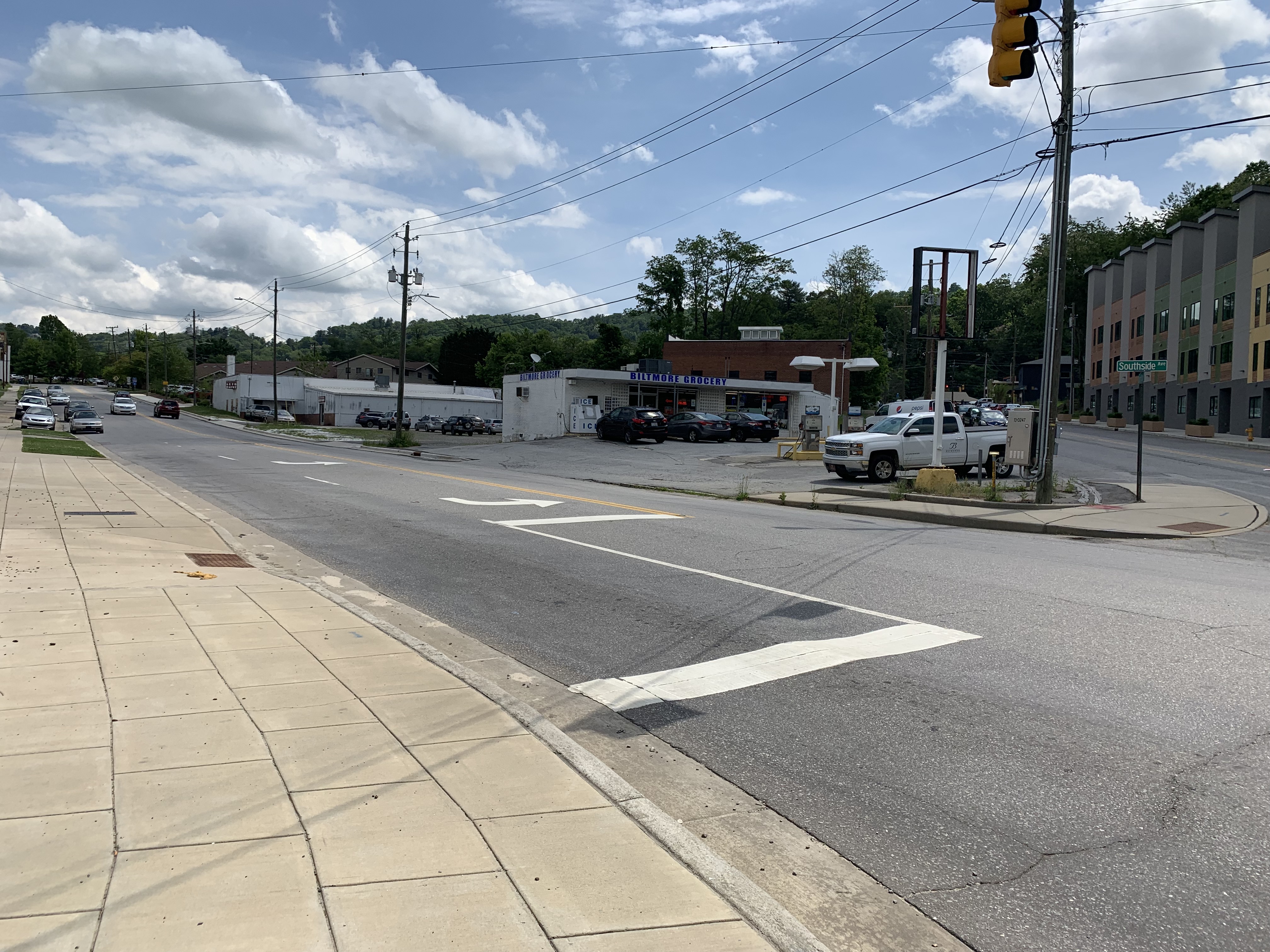 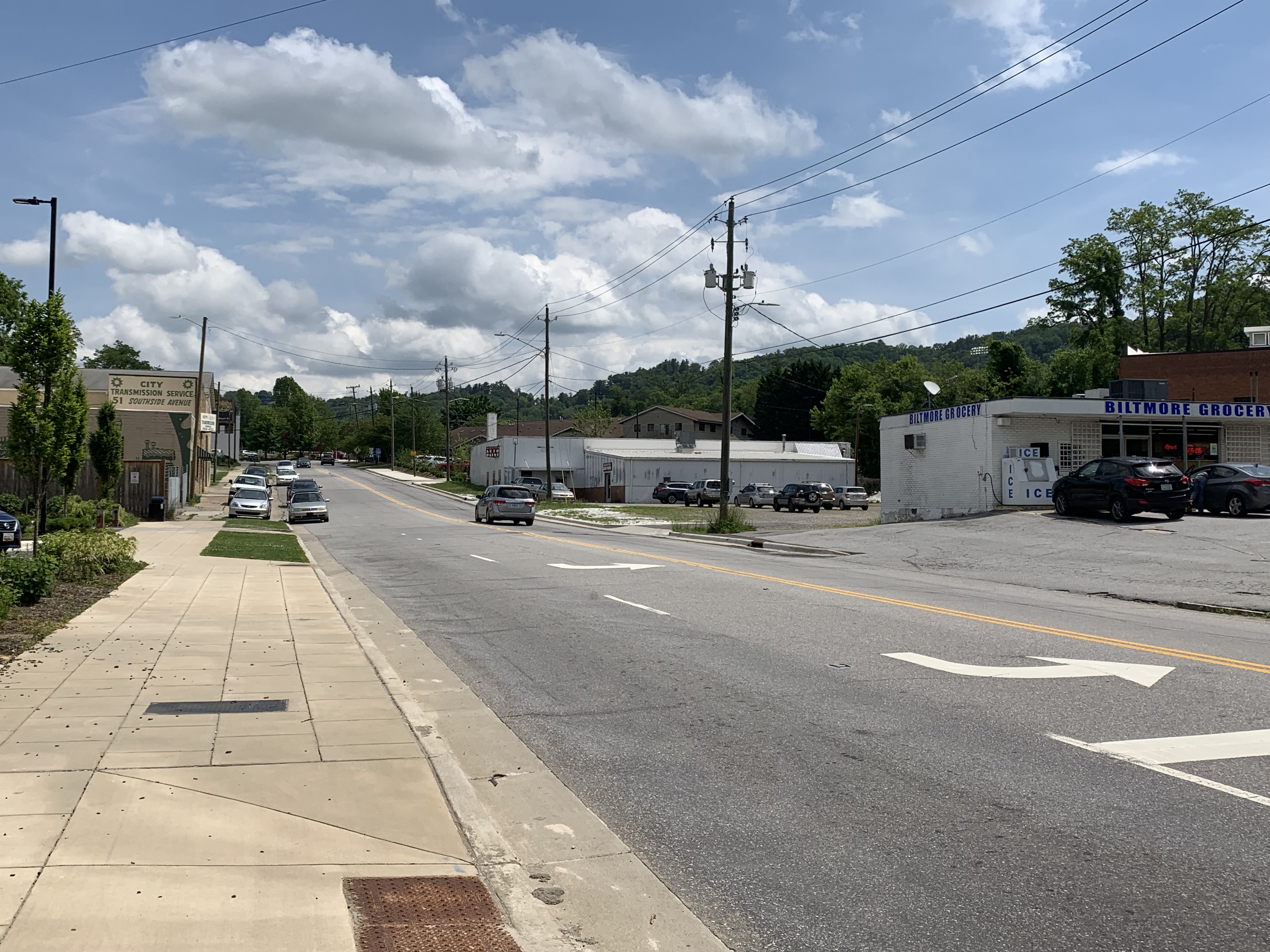 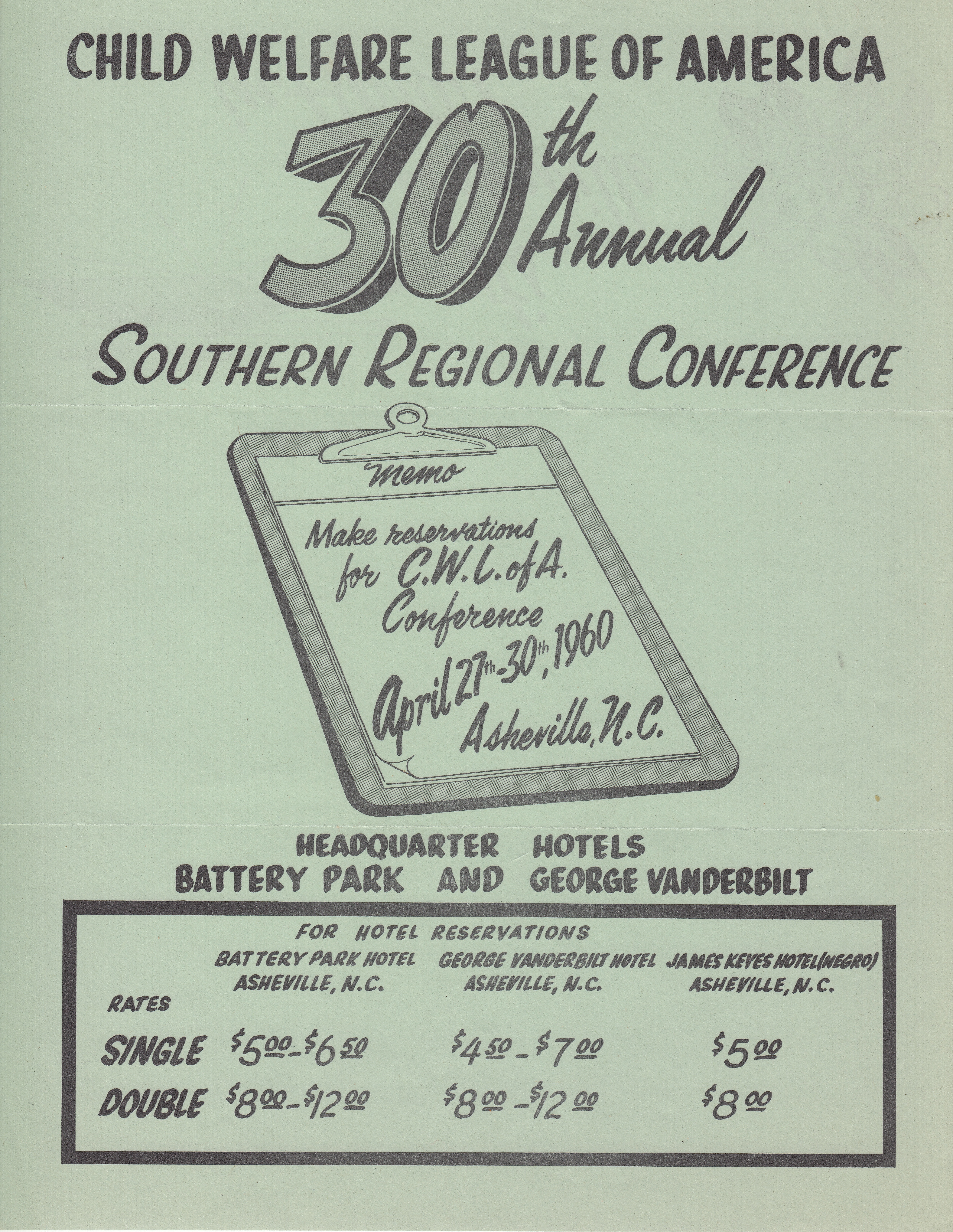