Catlett's Cafe (Cattle) was a restaurant operating in the mid-1900s for African Americans. It was advertised in the Green Book from 1947-1949. The restaurant was located at 1502 Pettigrew St. Durham, NC.1

The building located at 1502 Pettigrew St. was built in 1925 and had many residents throughout the twentieth century. The majority of them were restaurants. Just to name a few, Milton J. McNeill is listed as selling soft drinks, William Brewington is listed as operating a grocery store, and Pearl Tyson is listed as operating a grocery store. The owner of Cattle Cafe was Clyde S. Brown. Clyde Brown, the son of Kelly and Mary Brown was born on September 20, 1908, in South Carolina. He resided at 411 Dunstan St. with his wife Maude Brown. The Brown couple had two children, Lula Brown and Alfred Brown. As well as owning Cattle Cafe, Brown was also a construction worker. In 1940 the building at 1502 Pettigrew underwent construction and became a ranch-style residence. Even so, businesses were still operating out of the building. The Cattle Cafe was present in the Durham city directories from 1947-1949, just as they were in the I. Based off of the construction, the location of the cafe was also considered 1502 1/2 Pettigrew St. Lula M. Brown, the daughter of Clyde and Maude worked as a waiter in the cafe. After 1949, 1502 Pettigrew St. was used as a restaurant space as well as a living space by multiple people.2

On December 23, 1972, Brown died at the age of 64 due to cardiac arrest and hemoptysis and hemorrhage. He is buried in Beechwood Cemetery in Durham, NC.3 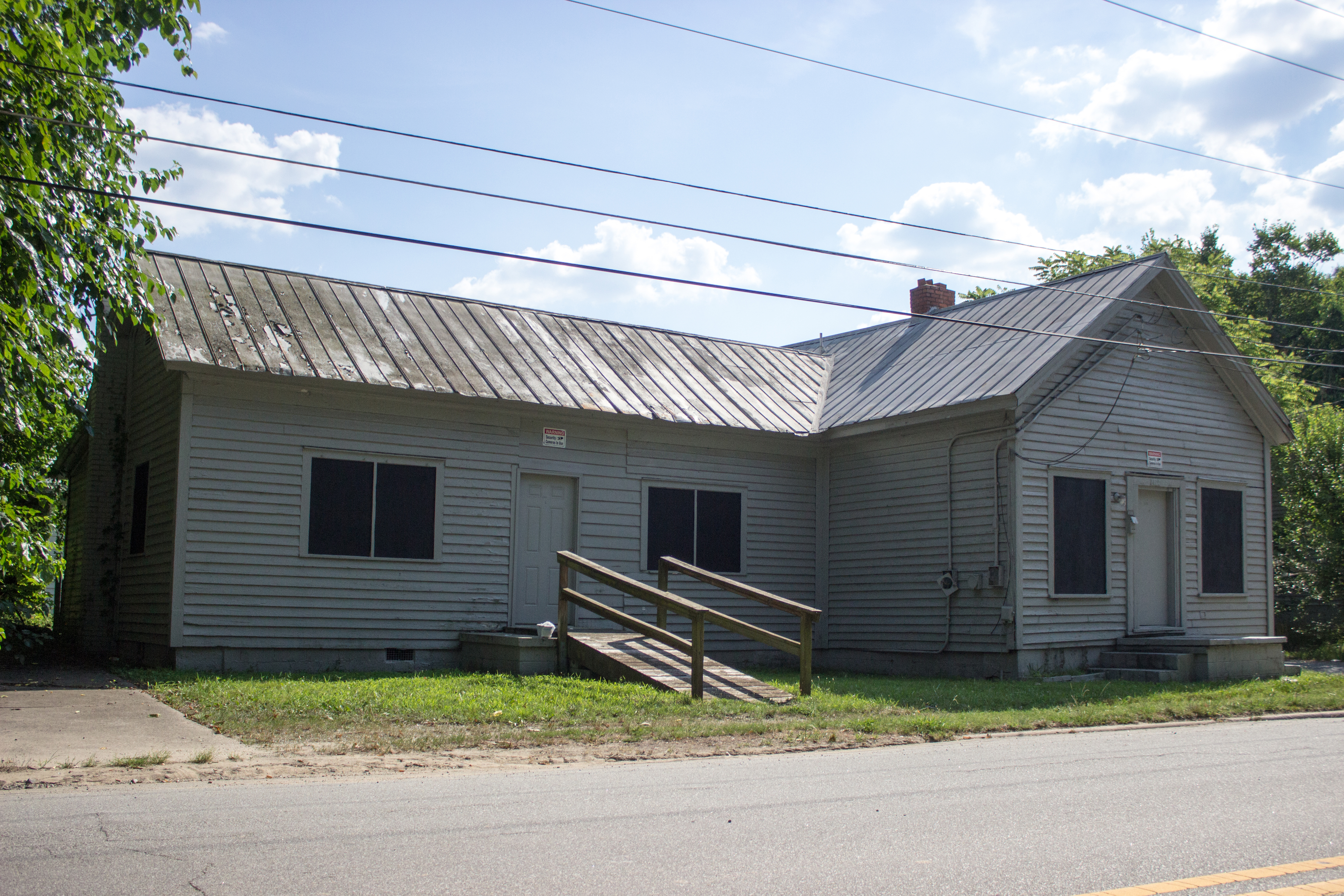